Skoda will unveil the next generation version of its Octavia sales champion later today, giving us our first look at how it’s been re-engineered to take on rivals like the Ford Focus and Mazda 3.

Last week, the firm published design sketches that show how the interior has been radically overhauled.

Highlights of the redesign include a new multi-level instrument panel – a first for the Octavia – a reshaped, two-spoke steering wheel, and a free-standing central screen that has been positioned to reflect the recognisable silhouette of the brand’s corporate grille design. Elsewhwere, the gear selector has been replaced with a small switch unit, while the Volkswagen Group’s Climatronic three-zone air conditioning system makes its Octavia debut.

Skoda claims the new interior offers more space than that of the outgoing Octavia.

The preview came after the recent accidental unveiling of the Octavia’s front end design, where an official image was posted to Skoda’s website.

Shared to a German Skoda forum, the press shot is said to have been taken from the brand’s own configurator before being removed. As expected, we can see the new model takes heavily influence from the larger Skoda Superb, alongside the recently introduced Scala. 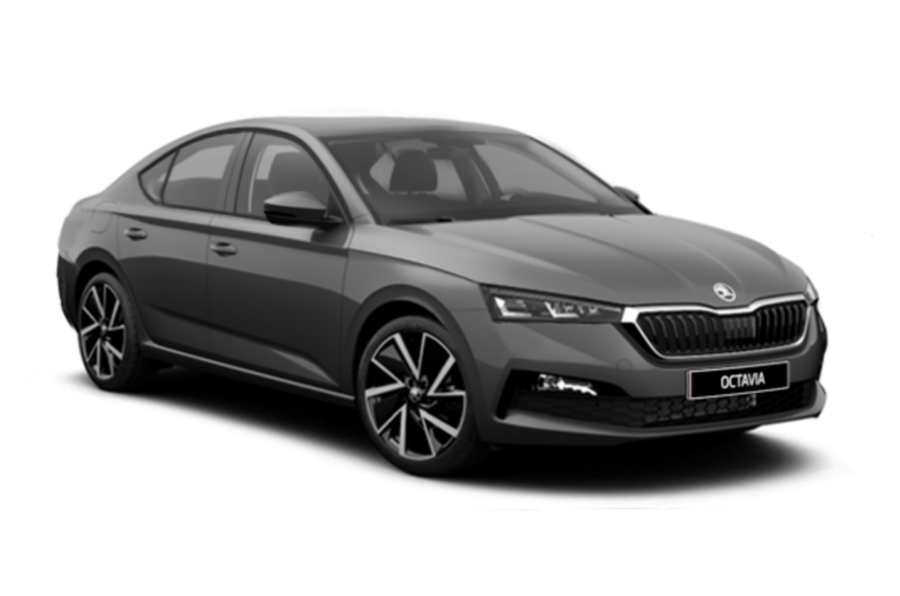 The 2020 Octavia ditches the controversial split headlamp design of the current car in favour of single units. These bookend a much larger grille, which brings the car into line with the rest of the range, while the influence of the Superb is clear in a new clamshell bonnet.

The Superb-esque accents are developed in the Octavia’s profile, particularly in the saloon version here. The car has deeper swage lines and more pronounced contours compared with the outgoing model, and an overall look that is more angular. In the estate version, spotted earlier this year in testing, a rear spoiler wraps around the sloping rear window. In both models, the tailgate and tail-light design bears no resemblance to today’s Octavia. 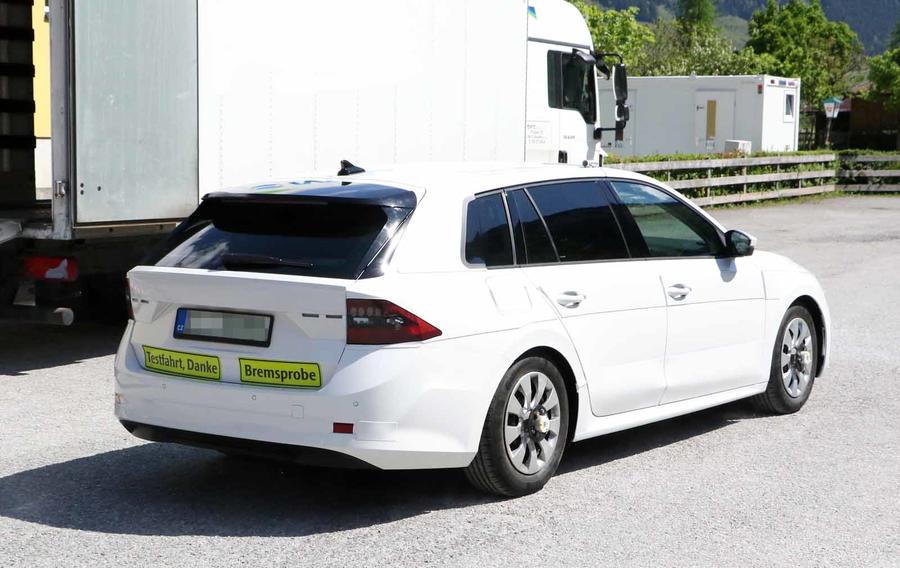 It’s not expected that the fourth-gen Octavia will grow in exterior dimensions as it’ll make use of an updated version of the MQB platform used by today’s model, as well as the next-generation Golf. However, VW insiders tell us that the Mk8 Golf will use a greater percentage of lightweight metal, reducing kerbweight by around 50kg – that could also be the case for the Octavia.

The 2020 Octavia’s engine range will be familiar, featuring an updated iteration of the 1.0-litre three-cylinder petrol at the bottom of the range, with the 1.5-litre ‘TSI Evo’ unit also available. Diesels will still feature prominently in the range in 1.6 and 2.0-litre form, while larger engine choices will also benefit from 48v mild hybrid technology to improve efficiency.

With the VW Group’s extensive electrification programme spreading across all brands, it’s very likely that a plug-in hybrid Octavia will be offered for the first time. However, the vRS performance brand is also still very much alive, so we should see more powerful options to make this the fastest Octavia yet.

It’s not yet clear if today’s unveiling will include the estate or the hatchback. Expect it to go on sale either right at the end of 2019 or early next year.