Buy them before we do: second-hand picks for 14 June

Buy them before we do: second-hand picks for 14 June

The Mk3 Toyota MR2 is famed for its point-and-shoot handling, meaning we can just about overlook this example’s auto ‘box

The Mk3 MR2 of 2000-06 is a pretty thing and an interesting, if impractical, alternative to the Mazda MX-5 Mk2 of the same period. Both are rear-wheel drive but the Toyota has its 138bhp 1.8-litre engine behind the driver, which is neat.

Toyota MR2 auto, £2790: Facelifted cars from 2002 got a six-speed manual gearbox over the earlier five-speeder. The optional auto, or sequential manual transmission to give it its proper name, also gained a sixth gear to go with the shift buttons on the steering wheel. This version is rare and the electronics can be temperamental but, say enthusiasts, it’s the one to have for its quick-fire changes. 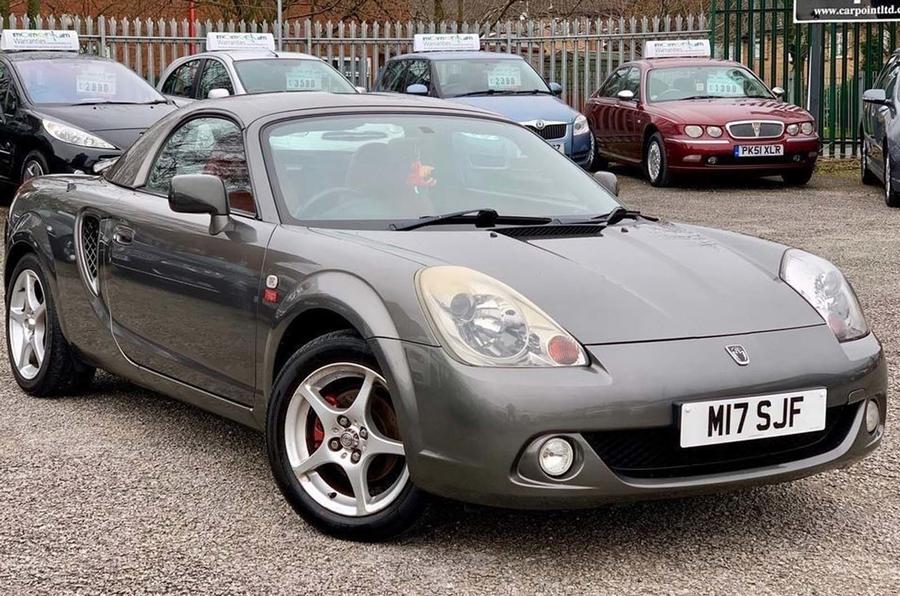 Still, we’re tempted so the first job will be to check the gearbox is free of faults. Turning to the engine, pre-facelift cars suffered self-destruction of the pre-catalytic converter that could cause fragments to enter the engine, with the inevitable consequences. Post-facelift cars, like ours, had a more secure cat matrix and revised piston rings, but they aren’t completely out of the woods. A diagnostic check is a good idea.

Precise handling is one of the reasons you buy these cars so we’ll get it on a ramp and check the condition of the rear track adjusting bolts. While there, we’ll also have a squint at the handbrake cables because they can fail and are a five-hour job to replace, requiring removal of the fuel tank. Last but not least, the rear subframe will be poked and prodded. It’s a rust trap that, alas, can be terminal. 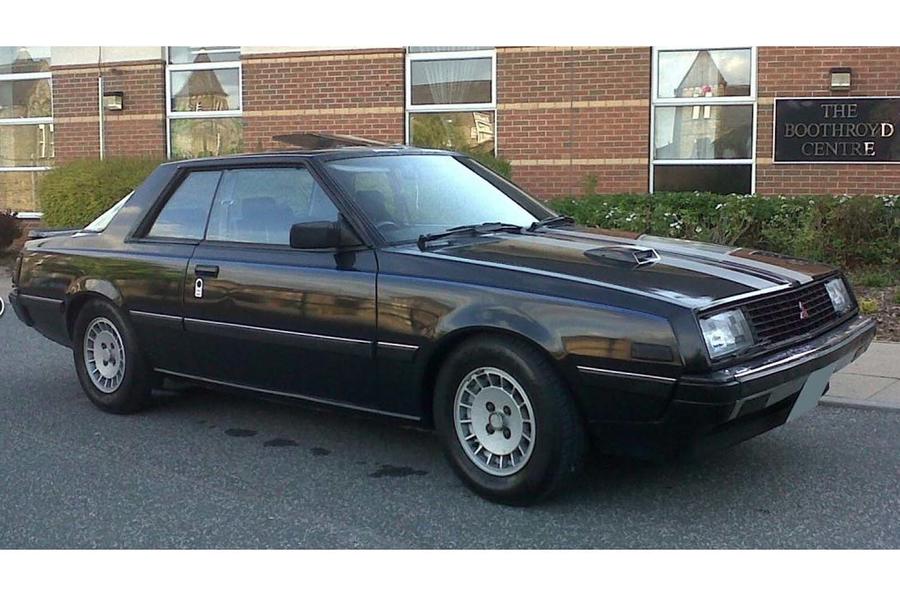 Mitsubishi Colt Sapporo Turbo, £2475: Back in the 1980s, Mitsubishi had some interesting and beautifully built motors, including the roomy 2.0-litre turbocharged and rear-wheel-drive Sapporo coupé. They’re super-rare now. This one has done 79,000 miles. Better value than a Ford Capri. Ford Thunderbird, £15,000: This love child of Ford and Jaguar (that’s Browns Lane’s 4.0-litre V8 under the lid and the S-Type under the floor) remains a distinctive-looking convertible. We found a 2001- reg with 85,000 miles and turquoise leather seats to match the exterior colour. Not a car for shrinking violets. 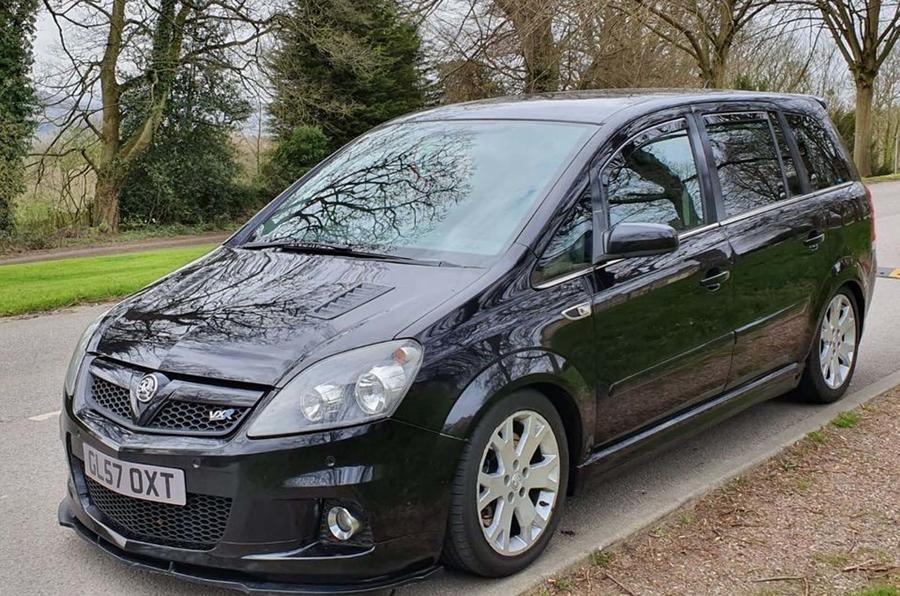 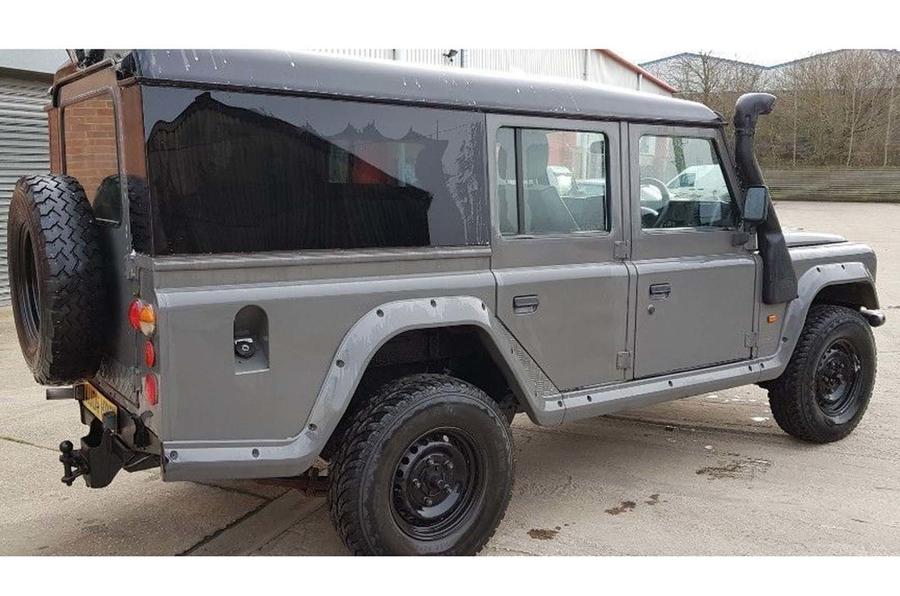 Mercedes-Benz CLS 500: Wrapped (as in vinyl and not around a tree) CLSs like this one really look the business. It’s a 2007/57-reg car with 117,000 miles and dressed to look like a 55 AMG right down to its boot badges, quad pipes and interior. 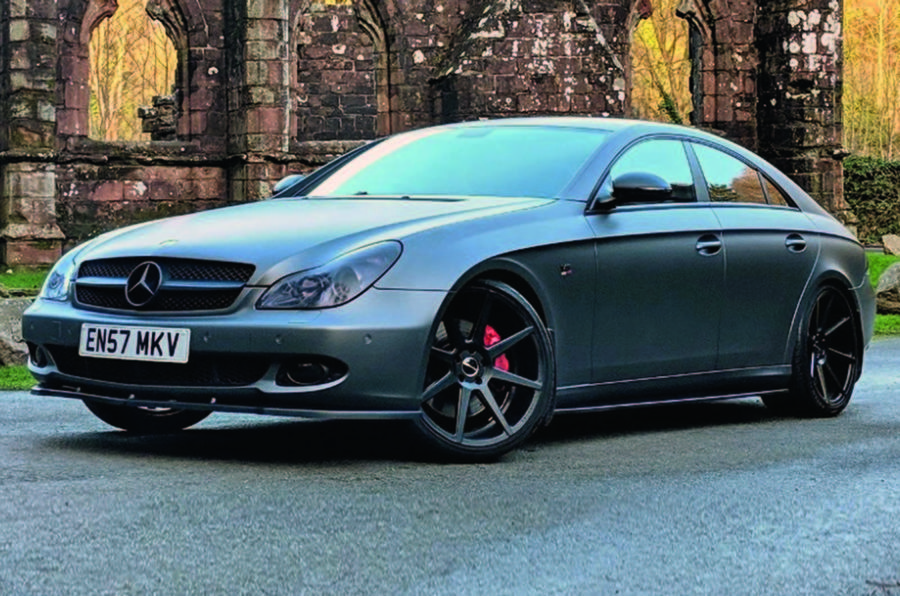 Get it while you can

BMW 530e M Sport, price new – £50,000, price now – £32,850: Last month, Autocar reported the recent fall in registrations of plug-in hybrids (PHEVs); a result of the government’s decision to withdraw its PHEV grant, as well as supply difficulties caused by WLTP testing. It’s an issue that could be coming home to roost in the form of lower prices for certain nearly new and pre-reg PHEVs. 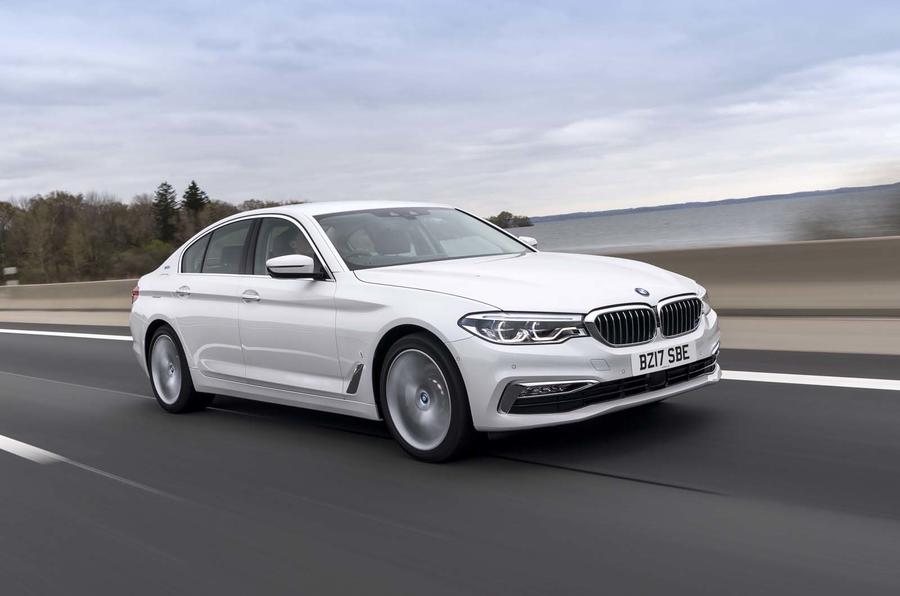 Clash of the classifieds 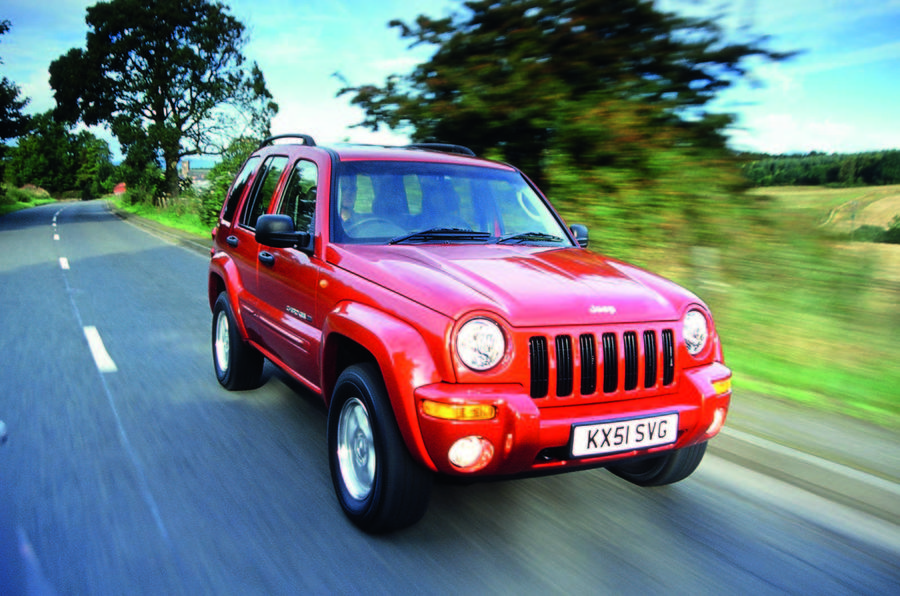 Jeep Cherokee, £999: Surfer dudes need something that’s good on sand, so four-wheel drive is a must, and you’ll also need a strong and robust diesel engine to get you out of trouble if you get stuck in a rising tide. You’ll also need a fairly high driving position, so you can see round those high-hedged Cornish lanes, five doors for easy egress and a capacious and easily cleanable interior for your boards and wet suits. This Jeep’s got a relatively low mileage and a service history. I love it, don’t you? It makes me feel slightly tingly… Mark Pearson 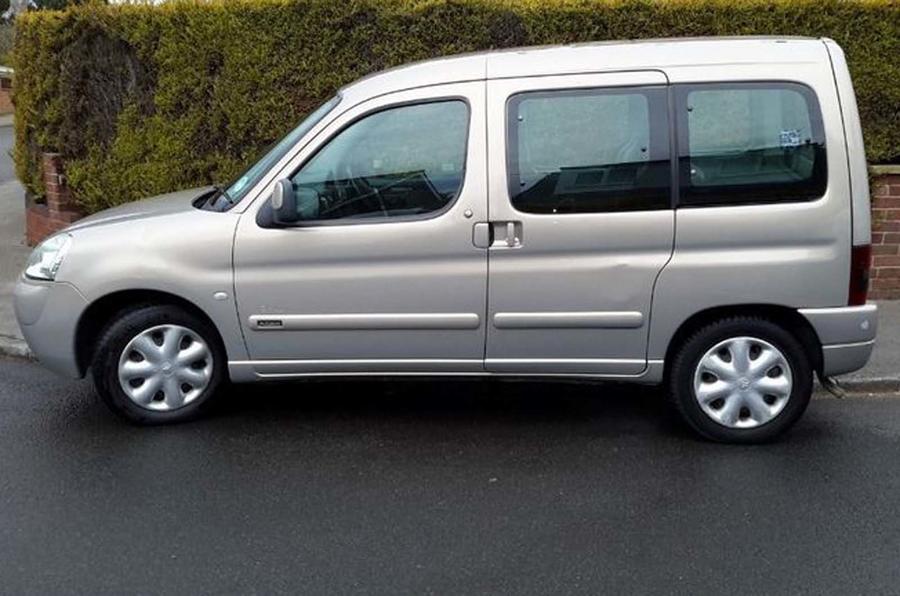 Citroen Berlingo, £950: Back in the day, California surfer types rocked around in Volkswagen Kombis because they were simple and cheap to run and had wipe-down interiors. Today, I’d argue, the modern equivalent is a Citroën Berlingo. Its van-based mechanicals are tough, you should be able to get nearly 40mpg from this 1.6-litre petrol example and the rugged interior needs only five minutes with a broom, even if half of Newquay beach ends up in it. For a mere £950, I can’t think of a finer low-cost board carrier. It even comes with two fresh tyres and recent MOT. Max Adams

Verdict: If I can’t have a Vee-Dub, that Jeep will do nicely.