BMW Vision M Next concept may preview next i8

BMW Vision M Next concept may preview next i8

BMW has released teaser images of a new sports car concept that will be revealed at a brand presentation next week.

The Vision M Next, described as showcasing BMW’s “new era of sheer driving pleasure”, is expected to preview a future successor to the i8.

The images released show little other than a few details and are actually based on cardboard models made by artist Thomas Demand. But we can still see that it’s a low-slung, dramatically styled design with hints of BMW’s current plug-in hybrid sports car. 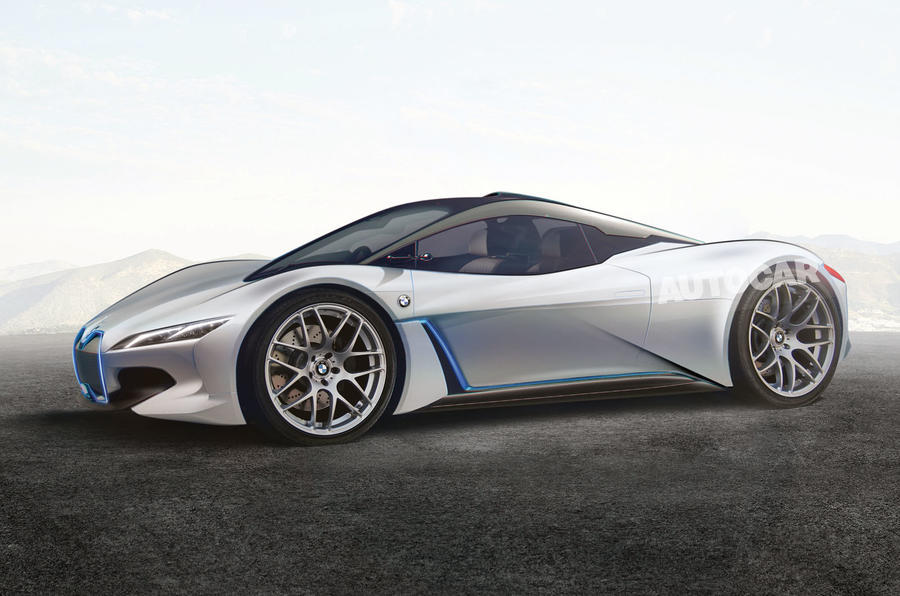 The German firm cites the previous Vision concept, the production-previewing iNext SUV, as showing “the ways in which autonomous driving will change life on board our vehicles”, whereas the M Next “demonstrates how technology can be harnessed to enhance driving pleasure”.

“In the new age of mobility, intelligent technologies will fuel sporty driving, and the person at the wheel will be turned into the ultimate driver”, BMW claims.

There’s little official information about the next-generation i8, but sources at the firm claim bosses could turn it into a fully electric model for introduction in 2023. It was originally conceived as a more powerful, four-wheel-drive evolution of today’s plug-in hybrid car, but an EV is now seen as a more appropriate halo model.

BMW development boss: our cars will always have steering wheels